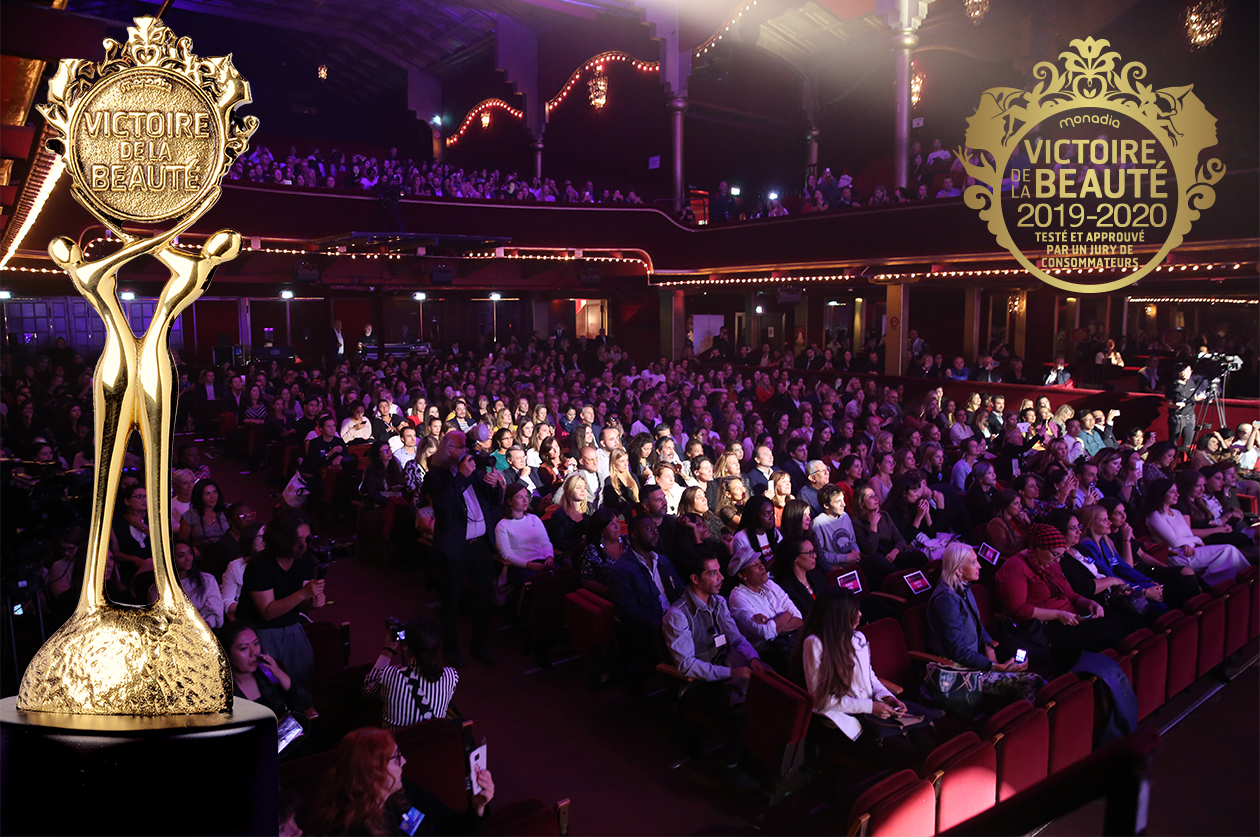 Founded in 1997 and now in its twenty-second year, the Victoires de la Beauté awards event is France’s annual beauty extravaganza.This event was first organized by MONADIA, France’s first, largest, most professional and most-trusted cosmetic quality testing organization. Top beauty products of 2019 have been selected through careful reviews and evaluations conducted by experienced French beauty experts and consumers. Every year, thousands of beauty products are evaluated, with each product scrutinized by specialized labs, and assessed on the basis of blind tests conducted on subjects of different skin types and ages.The test results are based entirely on professional reviews and user ratings of the products per se, without the influences of brand myths or packaging, and are hence considered to be fair.

GCB’s winning brands this year include UNITOUCH, KINGIRLS, and VANDARLLIN. UNITOUCH, which has set up counters at Le Bon Marché, an upmarket department store owned by LVMH, and global cosmetics retail leader SEPHORA, has launched a neroli 3-piece set, including body oil, soothing water gel, and gel mask, which received rave reviews from the judges. The soothing, premium neroli essential oil, combined with the moisturizing gel and mask, came out on top. Popular at upscale stores in Europe and America, KINGIRLS successfully established its new stores at Marionnaud in Switzerland on January 16, 2016, and at imported cosmetics retailer AFIONA in June, 2019, as an exclusive imported brand.